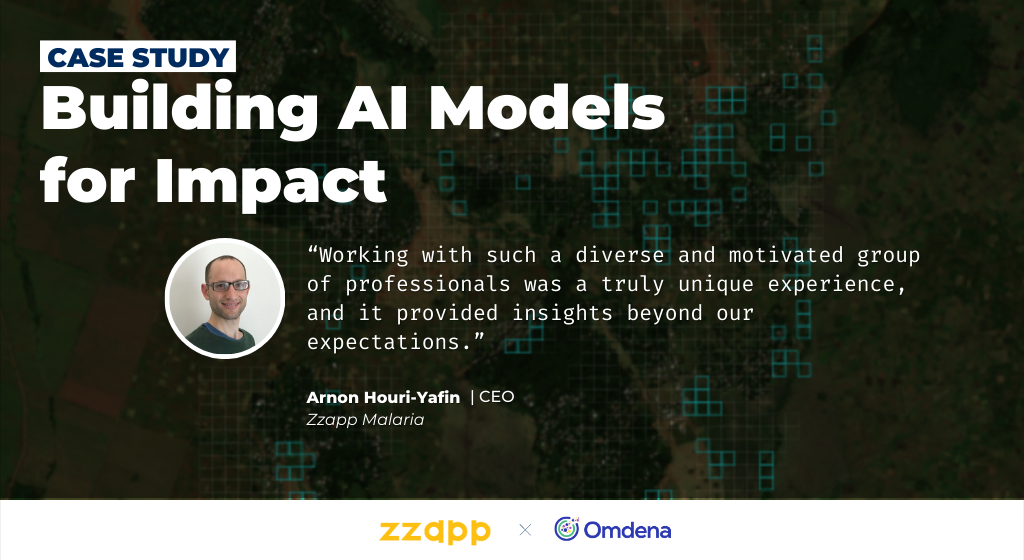 How Israel-based Zzapp Malaria developed innovative AI models for malaria detection by running an Omdena AI Innovation Challenge with 40 collaborators from around the world.

And how their team won the “$5M IBM Watson AI XPrize Competition in 2021.

The story behind Zzapp Malaria

Zzapp Malaria was founded by Arnon Houri-Yafin in 2016. At the time, he was leading an R&D team at Sight Diagnostics, and as part of his job, spent three months in hospitals in India experimenting with Sight’s malaria test. Witnessing the toll of the disease in person, Arnon became interested in the reason why malaria persists in many parts of the world. “It was before one of my flights to India”, recalls Arnon, “that my son, who was then two years old, was running a fever. I considered canceling my trip, but my wife insisted they would be fine and that I should go. A couple of days later, I arrived at the malaria ward at the hospital in India, and realized that so many of the children admitted to the ward were the exact same age as my son. I was aware that children under the age of five were at higher risk of malaria, but this was the first time I made the connection to my own family. “While I was concerned about my son possibly catching a cold, or the flu, children here were dying from a disease that was eliminated from my country long ago, back when my grandparents were my age.”

Initially, Zzapp’s impact was focused on improving existing malaria control operations. Arnon led a team of software developers to create a mobile app for managing indoor residual spraying (IRS) operations. IRS involves the spraying of insecticides on the walls of houses to target the mosquitoes while resting, just after they bite, preventing transmission of malaria to the next person. 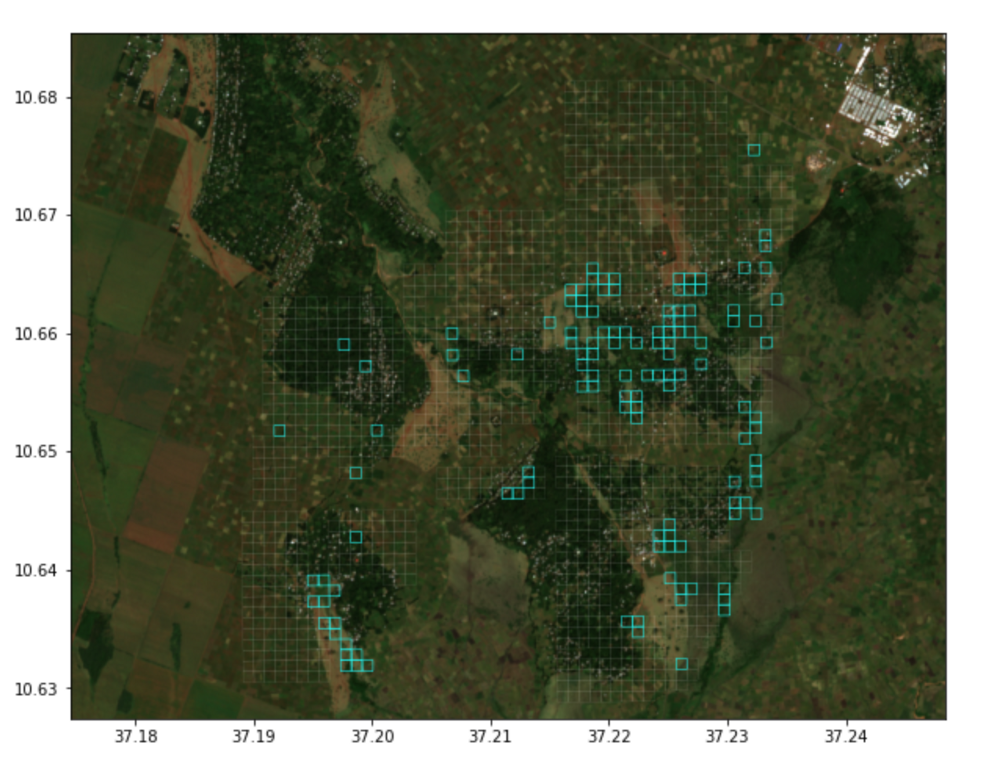 Highlighted Grids have a higher risk of containing water bodies

The project falls under the UN’s Sustainable Development Goal 3, which is to“ end the epidemics of AIDS, tuberculosis, malaria and neglected tropical diseases” by the year 2030. Given a region, the task was to automatically identify areas with water bodies. To be able to cater to a large area like Ghana or Kenya, governments and other entities need to be able to direct resources to the most susceptible regions in the most cost-efficient manner. The time is limited since the water bodies need to be analyzed before the wet season arrives, leading to a rise in mosquito breeding.

The dataset for this project was particularly for the Ghana and Amhara regions. Zzapp Malaria has been surveying these regions during the project phase hence the data came in periodic batches.

“After only two weeks of setting up the project team done by Omdena, working with such a diverse and motivated group of professionals was a truly unique experience. It provided insights beyond our expectations and we are looking forward to collaborating with Omdena on future projects.”

For more details on the challenge read this case study.

Shortly after the completion of the Challenge won the prestit

The finalists were selected out of a pool of 10 semifinalists following presentations of their solutions to a panel of judges during an event held at TED headquarters in New York City last year. A $3 million grand prize, $1 million second place prize, and $500k third place prize will be awarded to the teams. In total, over 150 teams throughout the world joined the competition.

The AI Program for Impact Startups 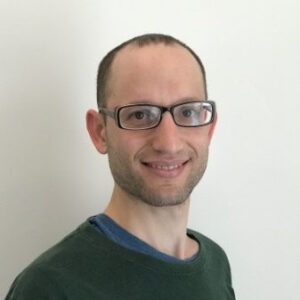 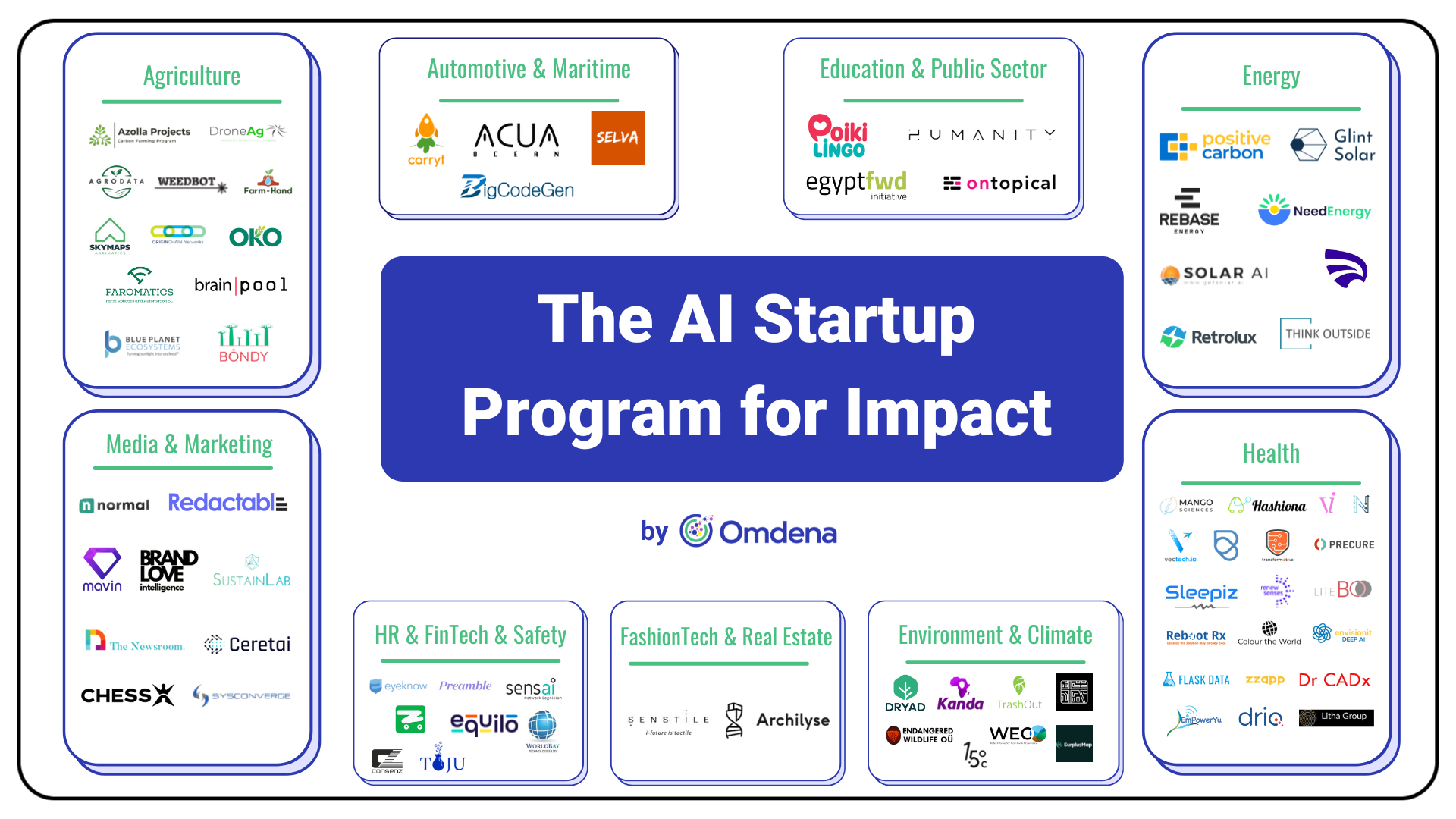 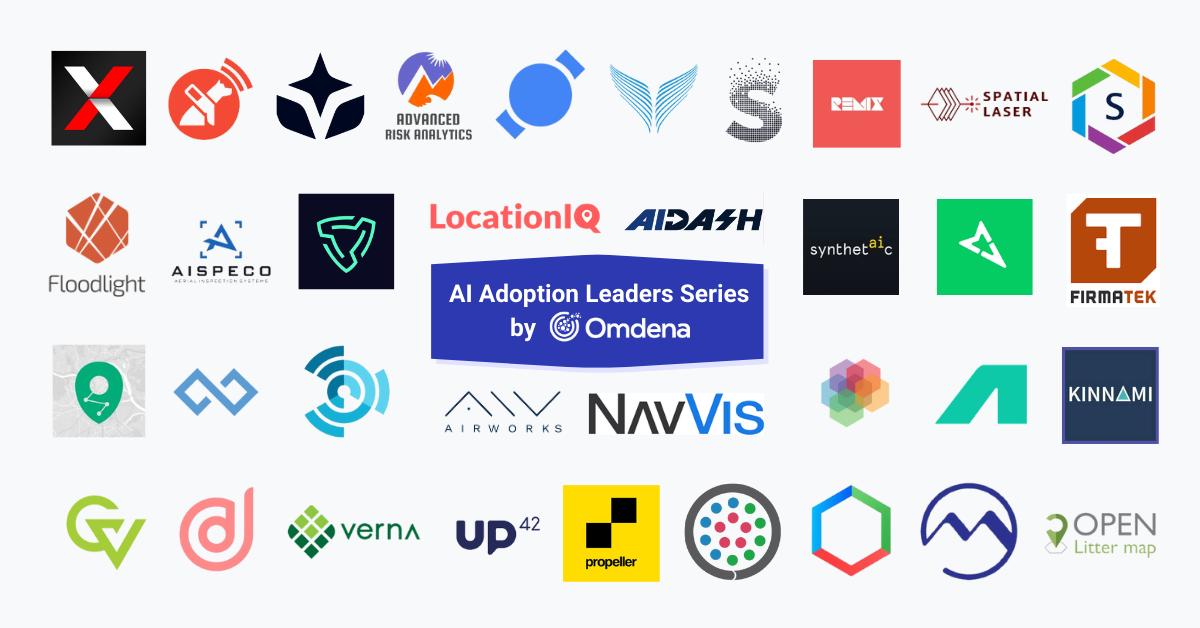 Top 35 Innovative Geospatial Data Companies You Should Know in 2023

Top 35 Innovative Geospatial Data Companies You Should Know in 2023 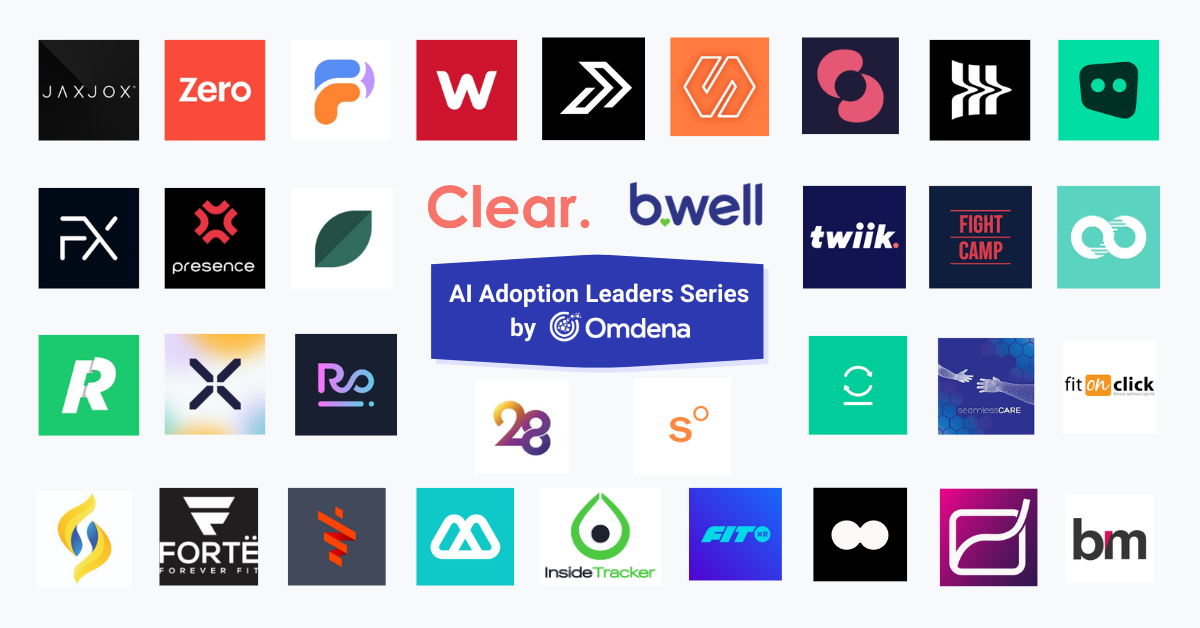 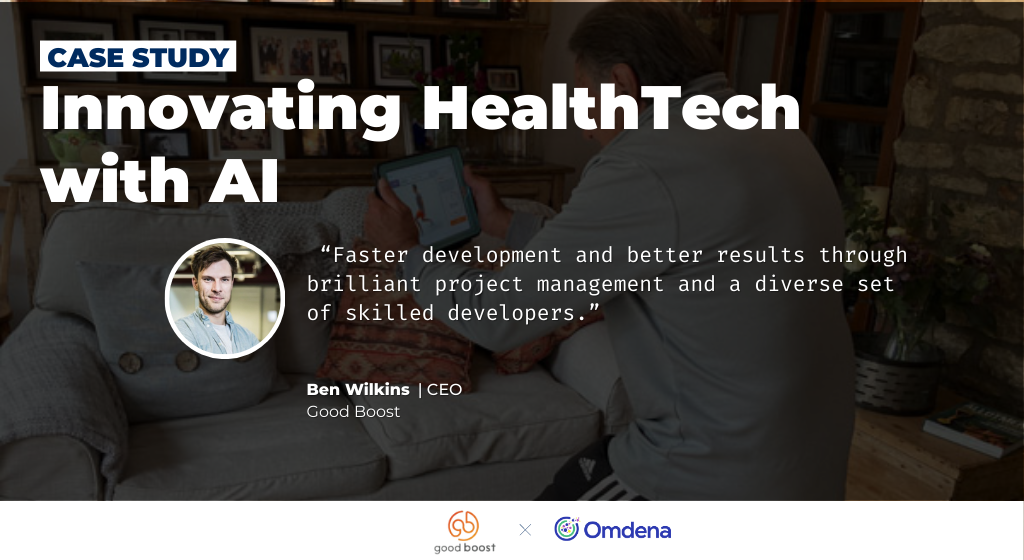 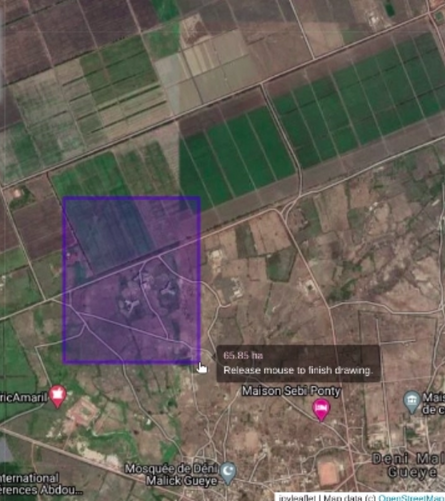