The team of more than 30 Omdena AI engineers collaborated with Norwegian cleantech startup Glint Solar to use AI to augment their solar site assessment tool for floating solar panels.

The project goal was to apply remote sensing techniques on satellite imagery to infer the depth of inland water bodies. This information can be added to GlintSolar´s solar site assessment tool to identify suitable sites and accelerate the green energy revolution.

As Global Warming continues to rise, there needs to be a way to tackle this problem. One such method is to install solar panels and harness the energy from the sun.

But due to the low availability of land to install solar panels, an increasing number of installers use inland water bodies and install floating panels utilizing the water surfaces. Using water bodies is especially attractive in places where the availability of land is low. Interesting locations could be drinking water reservoirs, water cleaning facilities, and hydropower reservoirs. 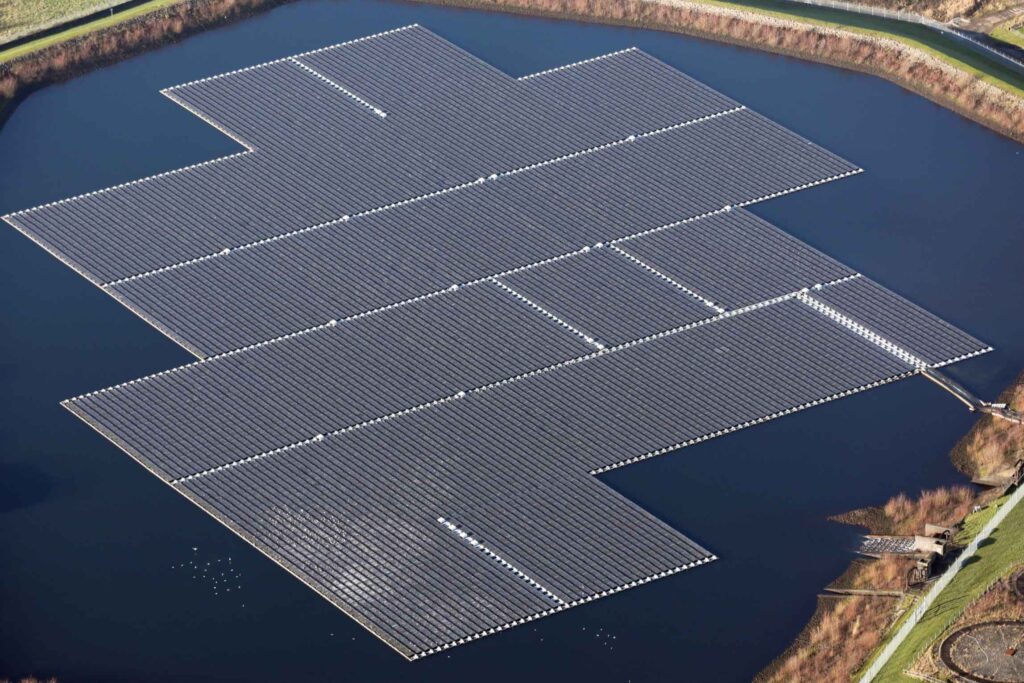 Bathymetry (depth map) and vertical water level variation over time are essential to evaluate when choosing the best locations for solar installations, as these have a significant impact on the number of panels that can be installed on a given area, as well as the overall cost Bathymetry, can be derived using multispectral satellite images, but all commonly used techniques require calibration data.

Furthermore, today’s techniques are susceptible to noise from varying bottom conditions and particles in the water (such as silt and algae). In inland water bodies, calibration data is seldom available, and the water often has a high degree of particles.

The three main objectives of the project were as following:

The datasets collected in this challenge include Water Bodies Dataset (Sample_1), Bathybase Dataset, and Global Reservoir Dataset. Additionally, several other available datasets were also identified for GlintSolar to consider further.

Three preprocessing steps were made to denoise the satellite data: a general pipeline that preprocesses raster data from the Bathybase dataset to modeling ready format, a Cloud cover removal process using Sentinel 2 Level 2 images, and Algal Blooms Detection process using MODIS data. While these processes showed excellent results in clearing the noises in the satellite image data, the limitation is that the Algal Bloom Detection process was not integrated into the pipeline due to different image sources; however, a proof of concept was done for further development.

The models and deployment phase

Several models were tested, and the best-performing model was identified.

The deployment of the work put the code into modularized python scripts for production purposes, included all the required dependencies, and stored all the files on a DAGsHub repository. This challenge successfully identified parts of the preprocessing steps to denoise the satellite data and identified a well-performing model to predict the depth of water bodies from satellite images. The current modeling process is based on one lake/water body but can be developed in the future to accept multiple waterbody data for modeling. The result of this challenge provided a preliminary preprocessing and modeling pipeline as a minimal viable product that will be further developed and scaled up for integration into GlintSolar’s solar site assessment tool.

This challenge is hosted with our friends at