Malaria is a mosquito-borne disease, claiming over 400,000 lives each year, mainly children under 5. By targeting the water bodies where mosquitoes lay eggs, the disease can be controlled or even eliminated completely.

Highlighted Grids have a higher risk of containing water bodies

The project falls under the UN’s Sustainable Development Goal 3, which is to“ end the epidemics of AIDS, tuberculosis, malaria and neglected tropical diseases” by the year 2030. Given a region, the task was to automatically identify areas with water bodies. To be able to cater to a large area like Ghana or Kenya, governments and other entities need to be able to direct resources to the most susceptible regions in the most cost-efficient manner. The time is limited since the water bodies need to be analyzed before the wet season arrives, leading to a rise in mosquito breeding.

The dataset for this project was particularly for the Ghana and Amhara regions. The project partner Zzapp Malaria was surveying these regions during the project phase hence the data came in periodic batches.

Below you can watch how the app of Zzapp Malaria works. For more details on the challenge read this case study.

This project has been hosted with our friends at 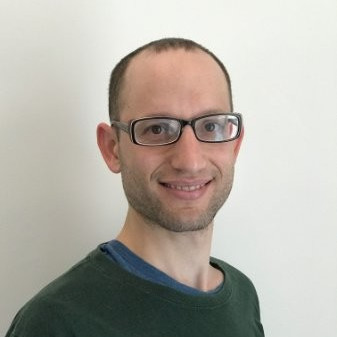 After only two weeks of setting up the project team, working with such a diverse and motivated group of professionals was a truly unique experience, and it provided insights beyond our expectations. We look forward to collaborating on additional projects in the future!

Articles from the project