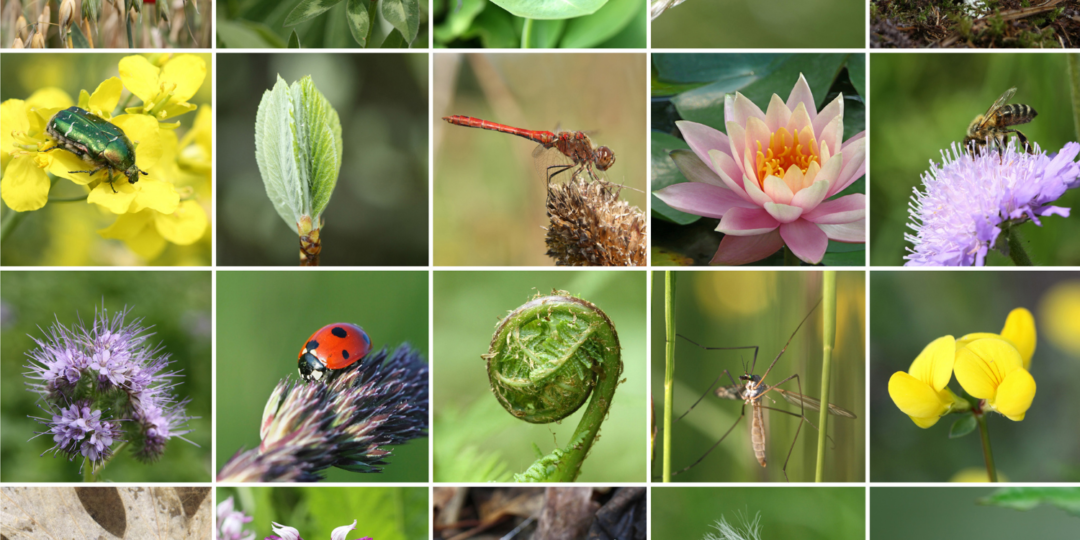 Endangered Wildlife OÜ is a Tech startup with the mission of helping stakeholders to understand the importance of species by calculating the value of biodiversity. Through this calculation of a species existence and impact value on a location-specific basis, the company is able to help to justify the conservation of plants and animals, and thus to validate investment directly into the protection of the environment!

In this two-month Omdena Challenge, 50 AI changemakers collaborate to build automated methods that allow for the identification, collection, and sorting of biodiversity food web and population data so as to facilitate the valuation process.

With mass extinctions and climate change, it is time to take responsibility. Unfortunately, the world is based on a monetary economy and it is difficult to understand the value and the importance of something without knowing its monetary value. Endangered Wildlife is working to solve this problem by calculating a financial value for biodiversity and thereby providing people with a relatable and understandable measure of worth for each species.

This is a data-driven process. In order to have the greatest impact and help as many species as possible, Endangered Wildlife is looking for an automated process in order to build a biodiversity food web and population database that can help scale the valuation proposition. This will help stakeholders to understand the importance of different species in a financial and ecological way and thereby justify the conservation of the environment.

Project Deliverable: Building a dataset for a food web model

As part of the valuation process, Endangered Wildlife builds food web models that are based on population trends and the interactions between different wildlife species. This is a two-step process.

Step 1. Determine the species to be included in a food web.

This step establishes the food web of a target species in a specific location. In order to create the food web, it is necessary to scan scientific papers or other online sources to identify the species with which the target interacts (i.e. its predators, prey, and the cohabitation species in the area in which it lives). This process is repeated for each species until the lowest trophic level is reached.

This is a very time-consuming process and a difficult one to achieve at scale. As such, Endangered Wildlife is looking for a method to automate the process so that the list of species to be included in the trophic web can be compiled more easily and more species can be valued in an effective and efficient manner.

Step 2. Build a dataset with time series data of the population size

Once the species in the food web have been identified, it is necessary to compile a time series dataset of each species’ population size within the food web. The time series should be for as long as possible, and be sourced from relevant literature sources such as scientific papers, environmental organizational reports, and the like. As with the food webs, the populations should be location-specific.

In order to value as many species as possible, Endangered Wildlife is looking to automate the process of scanning resources, extracting the data, and creating a dataset that includes for each species searched (i) species name, (ii) population size per year, (iii) year, and (iv) location.

However, it is acknowledged that the dataset is rarely complete as population data is not always available for every species and for every year. As such, there are often missing values but estimates for at least two years and/or a minimum and a maximum value across years will be sufficient.

Endangered Wildlife is therefore looking for a tool that will be able to automate and scale up the processes described in Step 1 and Step 2 so as to create a biodiversity food web database.

The whole team has been wonderful and extremely professional. We even hired one engineer after the project.