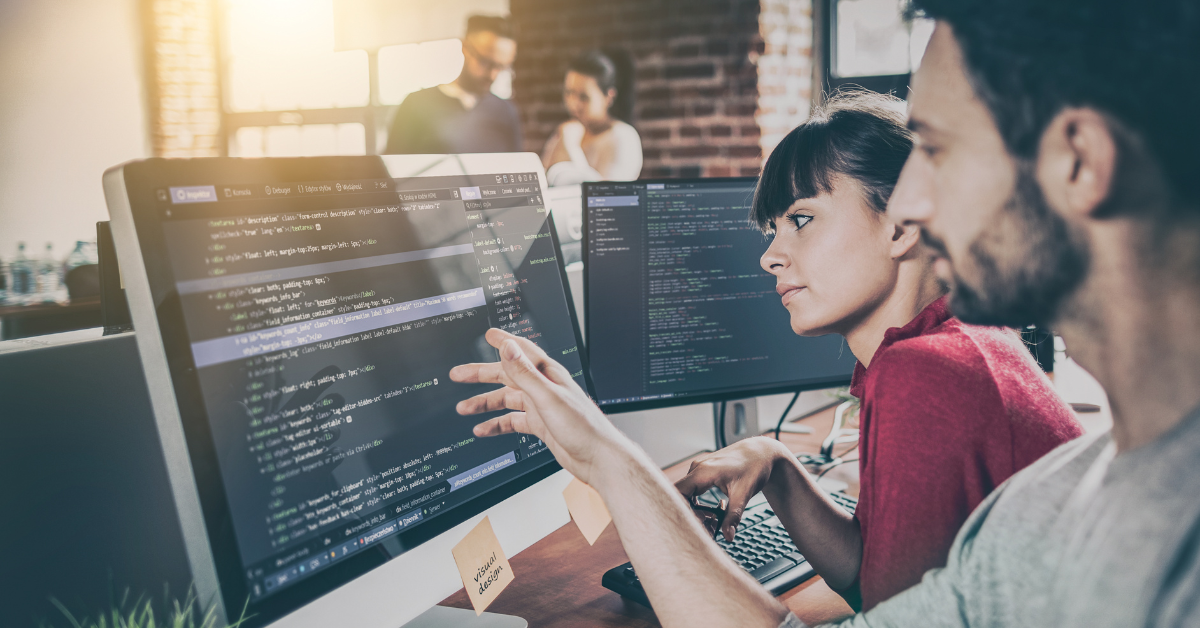 In this article, we explore why ethical AI is crucial while developing this technology. Is it just a popular buzz word or should we really care about it?  How to make sure that we build ethical AI solutions, which create a positive impact in this world.

Why ethical AI is so important?

As we are building ‘smart’ solutions that help us to analyze data and make decisions, we are relying more and more on technology to make decisions for us. Even if the final decision is made by a human, but he or sheis relying on a machine to give the suggestions,, there is a chance that sooner or later we will be controlled by smart algorithms.

We can already see a hint of that. Social media companies like Meta, Tiktok, and Twitter feed us with information and we start forming opinions based on the news which are suggested for us. The issue is that these algorithms provide us feed based on our past likes and dislikes, to maximize likes to a post. As a result, we are not fed with other opinions, which may conflict with our owns and this makes us reinforce our opinions (and biases). We can already see the division in our society as people get angry with another opinion that is different than them.

The situation can get even much worse. f some bad actors (or authority) decide to use the AI to control the minds of people at scale, then it is not that far when we follow orders to wage wars and kill others. We can already see a glimpse of this in social media where people fight, show hatred, and vilify each other without even knowing the other side well.

As AI become more pervasive and common in our life, most of the people  going to see it as a source of authority. hey are going to follow orders and take actions based on the output of an AI machine without asking too many questions even when they can clearly see the negative moral consequences of their action.

I think that so far I have drawn a pretty negative picture of the future of AI. Nevertheless, let’s now try to see what are the possible solutions to avoid bad AI.

How to build ethical AI?

Indeed, a very old proverb says that: “The road to hell is paved by good intentions”; and that’t true also for AI.

We have seen already many cases of “Bad” and unEthical AI” built by tech giants like Amzon, who built a sexist AI assisted recruitment tool, or Twitter who made an image-cropping algorithm biased against black people. I don’t think that those engineers at Amazon or Twitter had any bad intent, but nevertheless, they built unethical AI solutions.

There are many solutions that have been proposed so far to fight with unethical AI.

The third way, which we in Omdena believe is the best bet against Bad AI, is “We the People”. In Omdena we have decided to adopt the so-called 3-C’s principle: Collaboration, Compassion, and Consciousness, because we believe that this is the best we can do for building ethical AI

It is a well know fact that crowd wisdom always brings better results compared to what a single person or a small team can do. Building an ethical AI solution is an extremely complex matter, due to the great number of unknowns in the process.

That’s why if you are serious about ethical AI, you should put Collaboration at the center. We will need to include in the building process for an ethical AI as many talented people as possible with the most diverse ideas, backgrounds, and mindsets.

We cannot expect that a small team of engineers sitting in Silicon Valley or London is going to build ethical AI, because it doesn’t matter how intelligent they are, it is going to be impossible for them to have a good understanding of the social context of the problem they are trying to solve.

We believe we can be hopeful for the future because the democratization of knowledge is raising a new generation of talented AI engineers all over the world. Until a few years ago, if you wanted to educate yourself on AI you needed to move to London, San Francisco, etc. Nowadays, if you are talented, you have a laptop and an internet connection, doesn’t matter where in the world you are -you have all the means necessary to educate yourself.

This new generation of AI talent all over the world is certainly our best bet against Bad AI. If we are able to include those talents in the collective effort of building AI, we are doing as our best as the society to build ethical AI.

Democratization of knowledge and education has helped to raise this new wave of talent all over the world. Now we need to include them in the AI community and give them the opportunity to work on collaborative AI projects to solve real-world issues with AI. 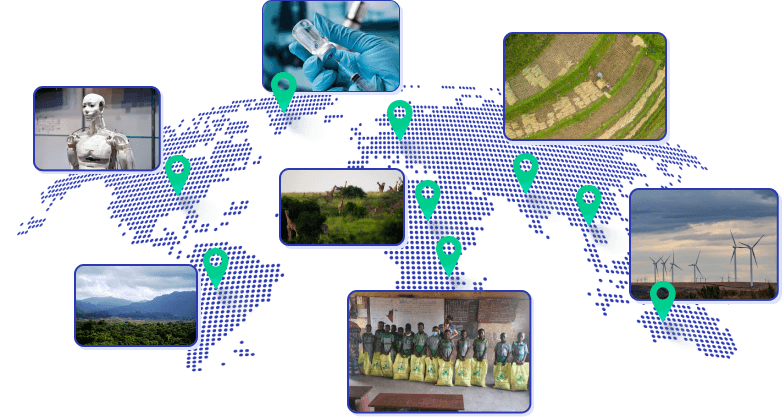 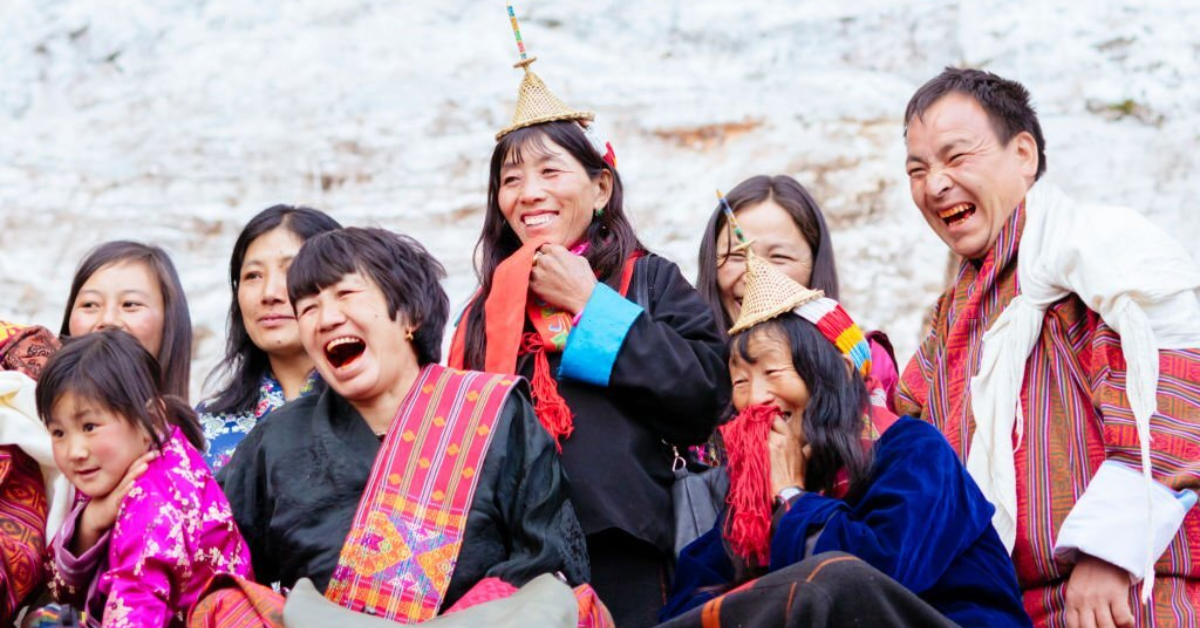 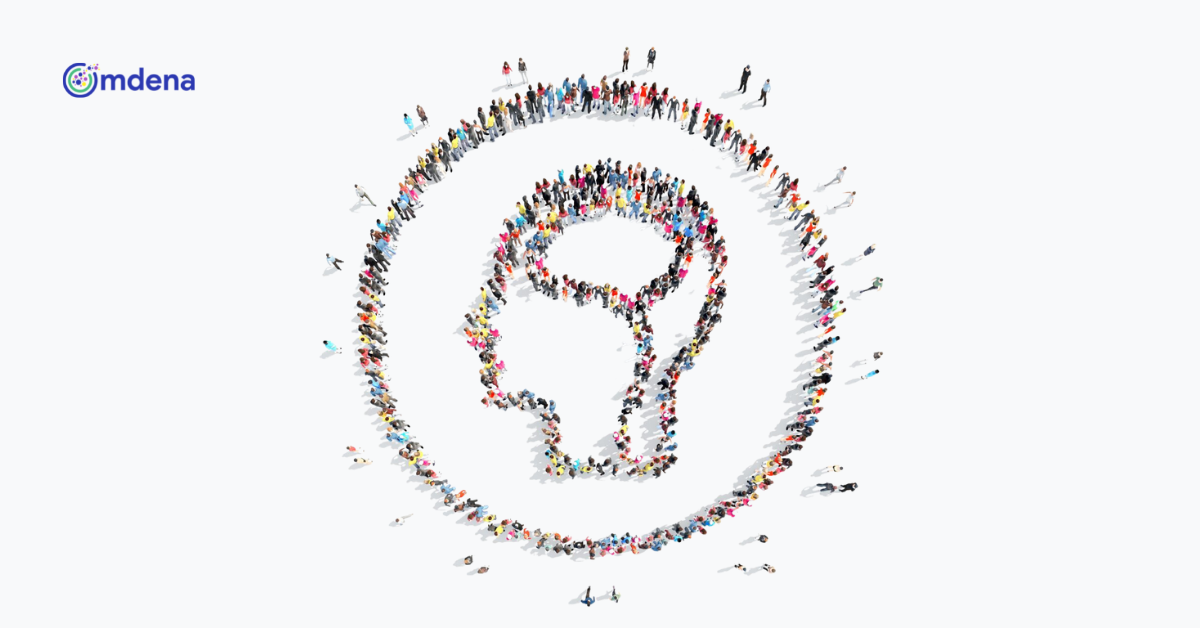