Artificial Intelligence For Wildfires: Scaling a Solution To Save Lives, Infrastructure, and The Environment 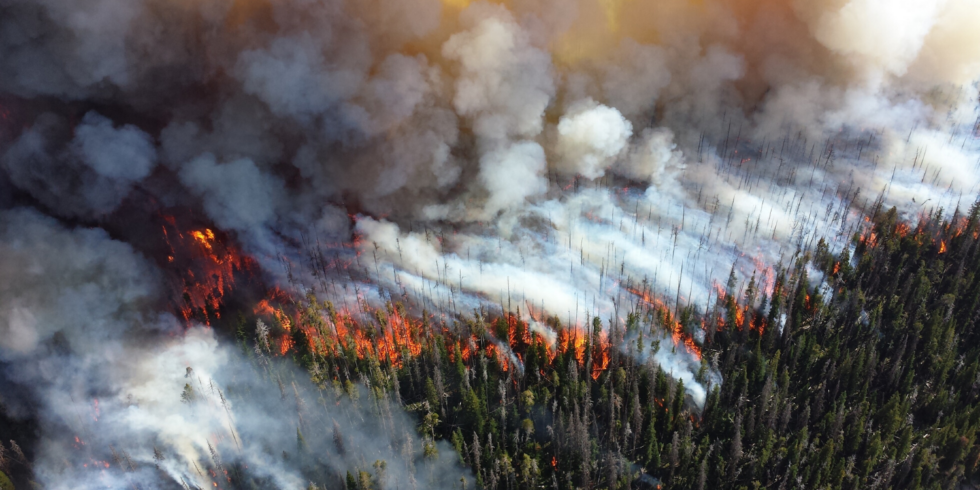 Founded in 2016, Sintecsys is a young and growing Brazilian company with a passion for its customers, communities, and the climate.  Its real-time fire outbreak detection and management system protect forests and agricultural land in 7 Brazilian states and 4 biomes from fire to help companies reduce their asset losses, protect local people from smoke-related respiratory illnesses, and reduce CO2 emissions that lead to global warming.

The company was in the midst of preparing for its next stage of growth and wanted to enhance its solution’s detection capability with artificial intelligence to scale its deployment and customer base.

Early and accurate detection of fires was a core system capability and therefore a key-value feature requiring a highly-accurate artificial intelligence model to detect wildfires.  The upgraded system’s speed to market was also critical from a competitive and financial perspective, so the development process needed to run quickly, efficiently, and meet deadlines. Finally, the Syntecsys internal technical team was in a state of transition as part of its overall company transformation, so effective team communication or coordination throughout the project was also a key success factor.

To best address these challenges and the exploratory nature of the project, Omdena used its 8-week Challenge approach and assembled a diverse 47-member team of skilled and motivated artificial intelligence expert collaborators from 22 countries. Together with the Sintecsys team, the collaborators first determined the problem to solve and deliverable: build a model that can detect smoke from wildfires outbreaks using daytime camera footage from Sintecsys towers, with nighttime detection being saved for a later development phase. The full team researched potential modeling techniques and organized themselves into several task groups, each led by a task manager and focused on testing a promising approach like mobile net, semantic segmentation, and Convolutional Neural Networks. About 20 collaborators also formed a task group to create two training datasets by labeling nearly 9,000 images that could be used by any of these modeling techniques.

The team had to solve two key data challenges affecting the model’s ability to accurately identify smoke. First, they used the label smoothing techniques to help classify real smoke and ‘smoke-like’ anomalies such as camera glare, fog, clouds, and smoke released from boilers. Second, the team applied an upsampling technique to help the model overcome the low quality of many of the images. After multiple rounds of model testing and validation, the final model was able to detect smoke images an impressive 95% to 97% of the time with a false positive rate of only 10% to 33%.

The team used bottom-up collaboration to create a supportive and open environment that optimized innovation and speed. Team members organized themselves into groups that took leadership roles based on their qualifications and learning goals. Activities and communication were guided by an Agile approach with daily discussions between team members to explore multiple techniques simultaneously. Weekly calls were held with the Sintecsys team to report progress and solicit feedback to ensure a ‘best-fit’ solution.

AI’s Impact On Profit and Purpose

Omdena’s artificial intelligence solution contributes to an increase in the overall value of its fire detection and management system to customers which also amplifies its positive impact on people and the planet.

Integration of the automated, high-quality artificial intelligence model helps reduce detection time drastically while resulting in 90% fewer lost acres of crops and trees leading to lower CO2 emissions. Less smoke in the air means better respiratory health for farmers and local inhabitants. The model’s low false-positive rate reduces false alarms, translating into less time and money spent by customers, farmers, and fire brigades to investigate potential fires. A prototype system has been launched with one client. Full deployment to all clients is planned for end-2020/early-2021.

Sintecsys also plans to replicate this model in other countries and investigate with Omdena potential enhancements like detecting fire in nighttime images, incorporating satellite imagery, and predicting the most likely areas where fires will start.

Says Osmar Bambini, Sintecsys Head of Innovation, “Speed, accuracy, and power sum up my perception of Omdena.  For Sintecsys, from now on Omdena is our official artificial intelligence partner.” 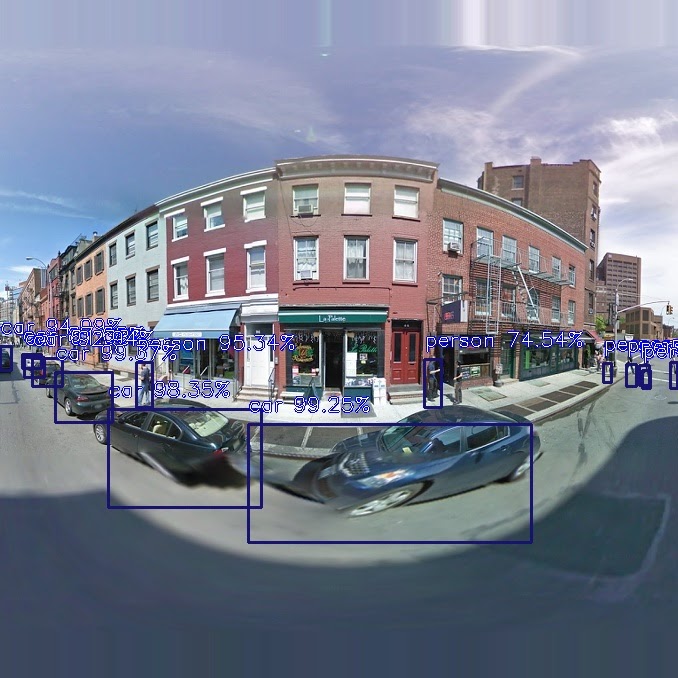