Home / Data Science / AI Has Replaced Jonathan. He is Happy About It. Here´s Why.

AI Has Replaced Jonathan. He is Happy About It. Here´s Why.

Is AI replacing jobs for Good?

AI-Human Interaction in a Changing Workplace

“You know those online games where you send heroes out to do quests. You have to select the right hero to do the right quest, collect the rewards,” said Johnathan. “[Then,] wait for the hero to cool down for another quest. That’s how it pretty much is.”

That was how Jonathan eagerly described his job, a year ago. It was easy to notice the pride in his half-joking voice. His job was interesting, and he was damn good at it. Then came artificial intelligence to take over his work, replacing human expertise with calculations.

Spoiler alert, this article is not a harbinger of doom and gloom, and Jonathan is happier.

A 27-year-old business operator for a logistics firm, Johnathan devotes much of his time to the computer screen, monitoring order ledgers that update every second with the most up-to-date delivery information. John serves a fleet of drivers. He evaluates an order, allocates it, and sends it to the most suitable driver to fulfill it.

Like online games, John finds the best matches of drivers to deliver. “Except livelihoods are at stake here,” said Jonathan with a more serious tone. “And I have to keep track of quotas and metrics. I try to be fair and make sure all my drivers earn a good living.”

As the COVID-19 pandemic grew, the economy was greatly disrupted throughout 2020. Conversely to the rest of the economy, logistics saw skyrocketing demand for transportation and delivery while rolls of drivers dropped. Operational metrics plummeted across John’s firm against changes in industry reality while adapting to individuals working remotely.

The firm responded with a rolled out of an internal order allocation AI to help its beleaguered employees.

It wasn’t an overnight change. The firm already uses a rule-based order allocation system for standard orders for the majority of business demand. A growing portion of orders came with complex requirements beyond the mere matching of locations, distance, and times. Order allocation was deemed an art form, and business operators, like John, the artists. Operators armed with a detailed understanding of their fleets, roads, and weather conditions of their assigned areas, laws and regulations governing different vehicle types, and the load shapes and sizes. Jonathan didn’t expect a machine to do what he did, at least not anytime soon.

“My [fleet of] drivers and I are a team. I take good care of them, and they take care of my orders. They would literally go the extra mile if it was an order from me!” claimed Jonathan, as he stressed the importance of the human element in the work.

AI is replacing elements of jobs

Advances in machine learning have enhanced the capabilities of AI beyond hand-coded rules. Using years of order allocations records made by Jonathan and other operators, the firm’s data science team extracted some of the hidden intricacies — buried deep in chat-logs, order comments, and action sequences — behind the allocations. AI showed promise with performance near the level of an average operator, and, in aggregate, did not cause a reduction in fulfillment rate or client satisfaction.

Jonathan felt terrified after he read an email announcement of the firm’s roll-out of the order allocation AI. The announcement promised “exciting changes ahead,” but all John could see was packing up and clearing out of desks. Could a computer do the 80 percent of work, assigning drivers’ orders? What was John’s future? What were next — self-driving trucks and vans? His future seemed bleak as he contemplated switching to a career where he wouldn’t be made redundant by the machines.

AI could play video/board games better than some people, write computer code, diagnose a disease as well as a human doctor, and even create pieces of art. In 2012, the business publication Forbes forecasted 20 jobs doomed to extinction with automation.

Perhaps, Jonathan’s thoughts may have been premature.

A study conducted by the International Federation of Robotics (2020) reviewed the employment of industrial robots worldwide. From 2013 to 2018, the unit count rose to 2.4 million, or a 65 percent increase during this time. At the same time, the United States automotive industry, which uses the largest amount of robots in the country, increased the human employee rolls by 22 percent from 824,400 to 1,000,500 jobs.

Instead of becoming redundant, business operators grew more integral in the firm’s operations. While the new AI may be able to mimic human expertise, it remains limited in its versatility to respond to changing markets and industries. The pandemic may have disrupted some normal business and the time gave rise to AI. Would the next major event be disruptive or advantageous to AI? Perhaps there is a change in legislation, a local strike, or simply an order configuration the algorithm has never seen before. AI performs as a capable trainee, accomplishing many tasks. Yet, it still requires more experience and context to become more capable and apt.

John plays a large role as the human element in the operation process. The firm decided that the best results could be achieved when human operators review to keep or reject the AI’s allocation suggestions. This approach combines the worlds of machine efficiency and consistency with human intuition and experience to decide the final order. John focuses more time and effort on building relations with his fleet of drivers that expanded because of the time saved by the new AI.

“It’s a miracle how things work out better than [my] expectation,” admitted John.

The operation department established a new team consisting of former operators retrained for their new roles in driver acquisition.

Humans are well-adapted machines that cannot yet be automated. Artificial intelligence — human relationship will push the regions of creativity, innovation, and exploration.

AI as an assistant rather than a replacement

AI-assisted processes offer valuable second reviews and performing tedious that can be time-consuming tasks to improve the quality of the time spent at work. For example, this would free up doctors to focus more on connecting with patients and family.

AI could unlock capabilities never imagined. Embedded microchips to increase brain power have been purposed and some trials are exploring them. AI’s ability to find its only understanding of data presented to it leads to discoveries that would not be found through hard-coding a program. This flexibility expands the possible.

Returning to doctors and caregivers, some patients reflect that they appear to be machine-like. The case of a machine using Natural Language Processing to reduce the time to read the entire chart by eye would lead to a better connection with patients — correlated into a whole-person approach. And not yet locally to the practice, but to a global scale of knowledge. Lastly, the ability to translate language quickly and well enough for understanding will help break down barriers to communication.

The advances in the AI paradigm shift to how to view work now and in the future. One shift leans toward a future of work devoid of humanity. Perhaps a valid concern, given the trajectory of AI development, but it’s also a pessimistic view about the future. Humans are complex beings adapted to living in an ever-changing reality. AI learns from the environments they are placed in and can be fragile entities designed for a specifically limited habitat. A winning future workplace would be AI’s specific capabilities augmenting humans’ versatility, creativity, and adaptability. 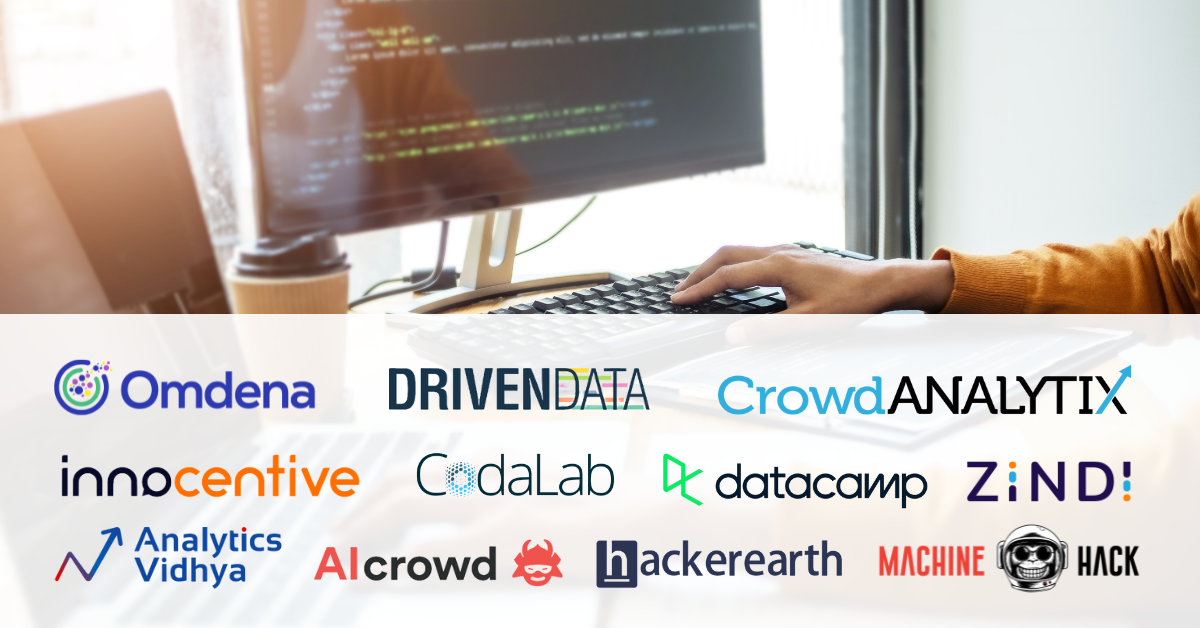 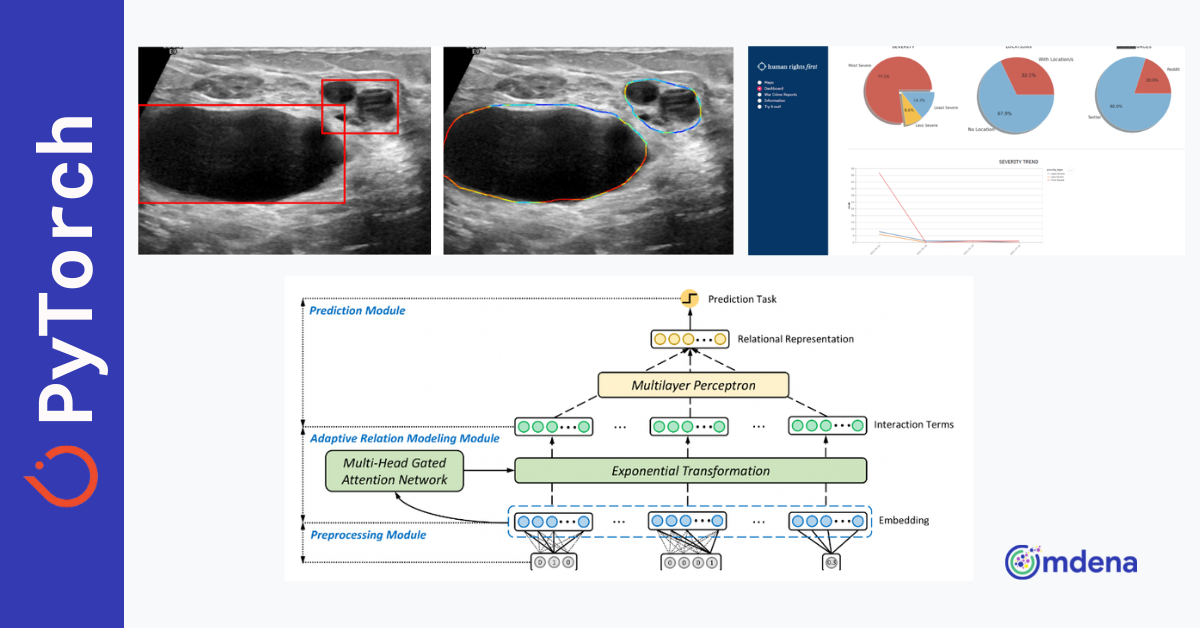 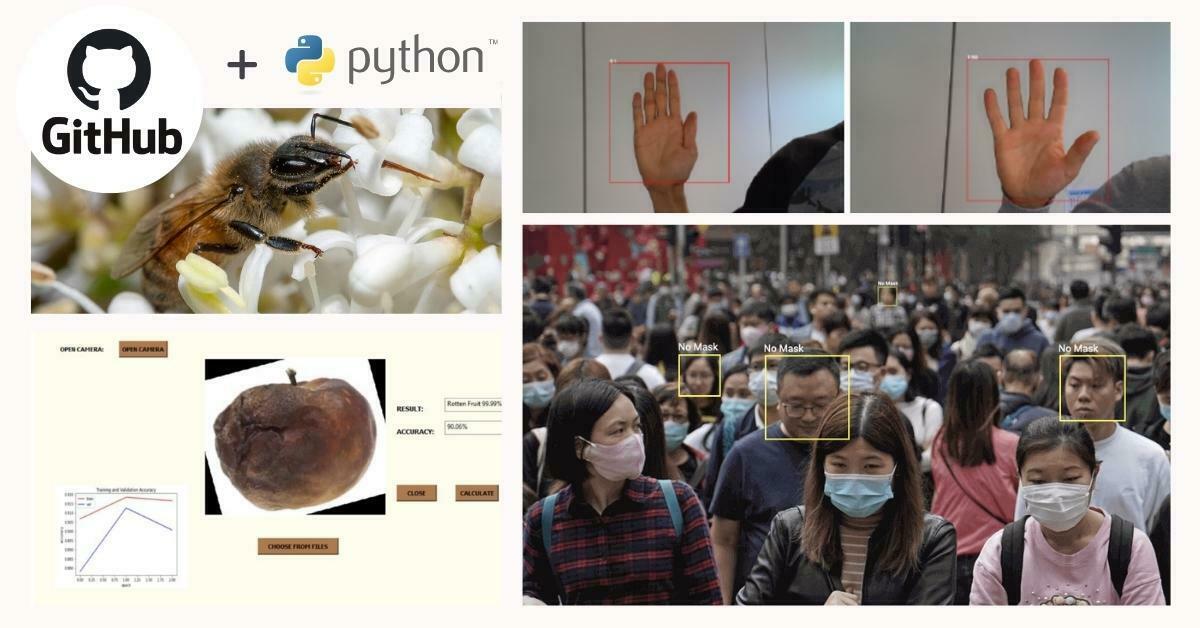