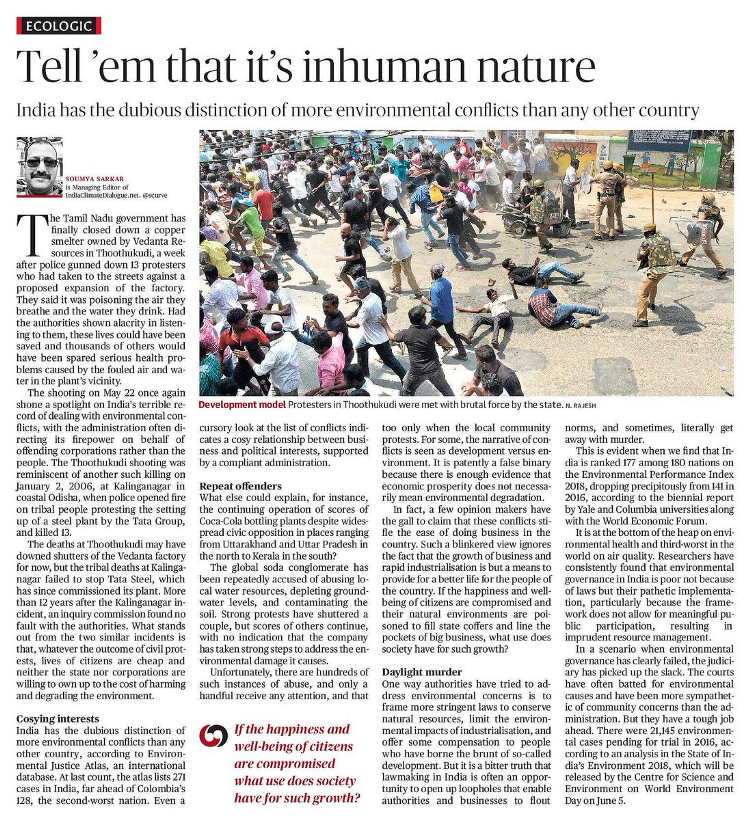 Improving the accuracy score from 83% to 93% to identify land conflict topics in news articles.

With an initial focus on India, we also connected conflict events to their jurisdictional policies to identify how to resolve those conflicts faster or to identify a gap in legislation.

Part of the pipeline in building this Language Model was a semi-supervised attempt in order to be Improving Topic Modeling Performance to increase environmental sustainability, whose process and the outcome are available here.

In short, in order to make this Topic Modeling model robust, Coreference Resolution was suggested as one of the possible additions.

What exactly is Coreference Resolution?

Which packages are available to implement it?

We toyed around with some packages which seemed good in theory but were rather challenging to apply to our specific task. We needed a package that would be user-friendly, as a script would have to be developed for 28 people to take and be able to apply without much struggle.

NeuralCoref, Stanford NLP, Apache Open NLP, and Allennlp. After trying out each package, I personally preferred Allennlp, but as a team, we decided to use NeuralCoref with a short but effective script written by one of the collaborators Srijha Kalyan.

The output was then sent to the Topic Modeling Task Team, which at that point was sitting on an accuracy of 83%, with the Coreference Resolution data, the accuracy jumped to 93%.

That’s an 11% improvement! All the hard work and hours were clearly worth it!