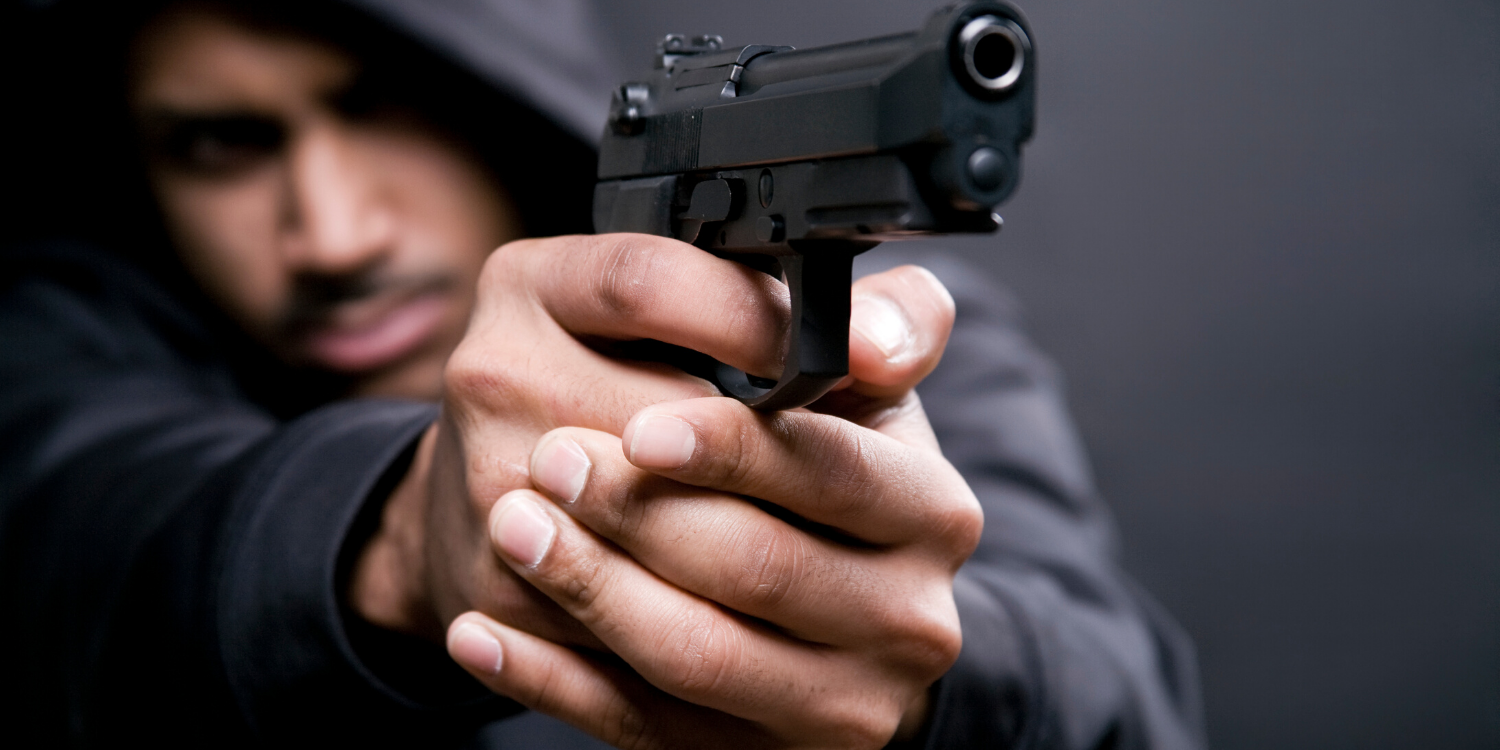 “Some believe that bolstering school security will deter violence, but this reactionary measure only addresses part of the problem. Instead, we must identify threats, mitigate risk, and protect children and staff before an act of violence occurs.” — Jeniffer Peters, Founder of Voice4Impact (Project Partner)

Chicago is considered the most gang-infested city in the United States, with a population of over 100,000 active members from nearly 60 factions. Gang warfare and retaliation are common in Chicago. In 2020 Chicago has seen a 43% rise in killings so far compared to 2019.

It was noticed that gangs often use Twitter to communicate with fellow gang members as well as threat other gang members. Gang language is a mixture of icons and some gang terms.

The project team split the work into two parts:

The goal was to classify tweets as threatening or non-threatening so that the threatening ones can be routed to intervention specialists who will then decide what action to take.

First, a tool was created to label tweets faster and train the machine learning model. We were only provided the raw tweets. Searching the web, we found LightTag, which is a product designed for exactly this but it is a paid product once you exceed the comically low number of free labels.

We needed a simpler solution that does everything we need, and nothing else. So, we turned to a trusted old friend: Google Spreadsheets. A custom Google Spreadsheet was made (the template is publicly available here). It features a scoreboard, so labelers get credit for their contribution, and a mechanism to have at least two people label each tweet to ensure the quality of labels.

To ensure the quality of our labels, we decided we need at least two labels on every tweet, and if they are not the same, a third label would be required to break the tie. Row color-coding makes it easy to see which rows are finished. If the row has been labeled once, it will be colored green. If the row has been labeled twice and the two labels do not agree, it will be colored red. Also on the scoreboard page, is a count of how many tweets are labeled once, labeled twice with conflicting labels, and finished on each page.

Step 2: Sentiment analysis (with probability value) of tweets being violent

The sentiment analysis team built a machine learning model to predict whether the tweets are threatening or non-threatening. But first, we needed to address the challenges of an imbalanced dataset where over 90% of the tweet feed was non-threatening, and the scarcity small size of the labeled dataset. We tested multiple techniques, including loss functions specifically designed for imbalanced datasets, undersampling, transfer learning from existing word embeddings algorithms, and ensemble models. We then combined the reservoir of violent signal words to come up with a probability value (the probability that a tweet is more prone to using violent words) against each tweet.

5 steps to build an effective network analysis of tweets

1. Using python’s networkX, a graph using the mentions and authors of the tweets was created

Make sure to read this detailed article on network analysis.

The nodes represent mentions in the tweet/author of a tweet. Edge A →B means B was mentioned in the tweet posted by A.

2. Thousands of tweets were used to create a directed graph and using Girvan Newmann algorithm, the communities in the networks were detected. Also, using PageRank values of each node, the influential members in the network could be identified. This value is not crucial to the network analysis but can be useful if one tries to track any gang member who is influential in the network.

3. The members in the communities are either authors or mentions. So, the tweets were then tagged with the community number based on the mention or author names.

5. The final result was a dataset of tweets that had the community tag and probability of using violent words — based on usage of signal words within the community relative to all the communities. For example, In the picture below, members from Community 1 who are authors or mentions in the tweets are more likely to be inclined towards using violent keywords. So, the tweets which contain authors/mentions from this community are contextually more violent.

Next, we wanted to understand, if there is any co-relation between actual Crimes and mentions of ‘Gun’ in a threatening tweet.

Below is the correlation between the two metrics on the same day, 1-day, and 2-day shift.

Through this analysis, we can see that there is a correlation between the number of crimes and the use of a gun in threatening tweets within a 2-day shift. This can be very useful for authorities to prevent gang violence.